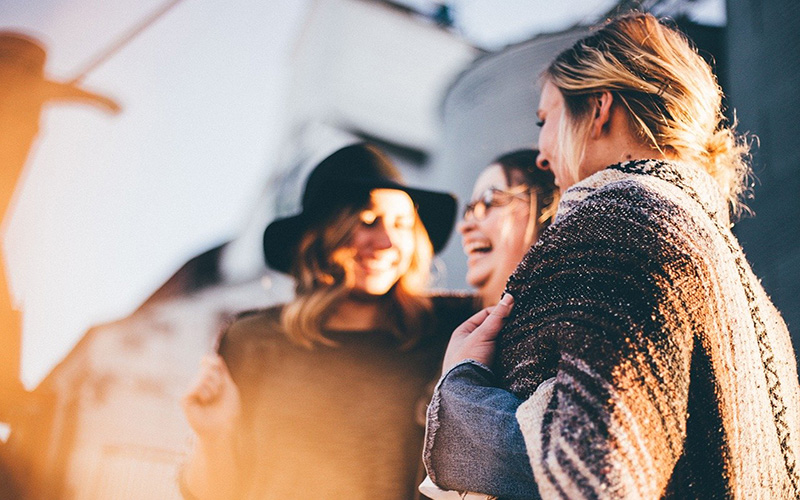 The beauty of normal variations

There was a boy; who was vilified by his teachers at school, misunderstood by his folks, and was mercilessly bullied by his peers because he was perceived to be ‘irritably different’ (dyslexic). He would later grow up to shake the world of science and ultimately win a Nobel Prize in Physics, his name: Albert Einstein. [1]

It is common for people to side-line differently-abled people (an appropriate term); just like in the case of Albert Einstein. The neurotypical major, erroneously ‘force’ their standards and routines on neurodiverse people. They would rather look at neurodiversity as a ‘disease’ than as the beauty of normal variations in our universe; this is wrong in all its forms.

Neurodiversity encompasses a wide range of neurological differences like; dyslexia, dyspraxia, ADHD, autism, development disorder, and some mental health conditions. It is the result of normal and naturaldifferences in mood, learning, habits, and general sociability behaviours in humans.

Medical experts estimate that at least 10% of the world’s populations are Neurodivergent. Sadly, about 80% of this population is unemployed or underemployed. [2] With the right level of support neurodiverse individuals prosper in business making significant contributions which benefit brand culture and profitability.

No matter how we chant the hackneyed “diversity not disability” phrase, it will leave little effects if we do not learn to embrace neurodiversity. We must understand that when it comes to diverse people, we should unify and speak with one voice, as we’d do for any unjust marginalization to any other group.

Ways you can Nurture and Promote Neurodiversity

“If you want to know what it means to catch a fish, honouring the words of he who sells the fish over the fisherman who camps in his boat/canoe all day and night will be a foolish act.”

Neurodiversity is not an abnormality, and it is among us. It is the height of disrespect to the sanctity of human life and the rights of a person to neglect their needs and marginalise them for who they are

Create avenues to understand and socialise with them

A very disrespectful act to neurodiverse people is to treat them like some ‘interesting experiments.’ Neurodiverse people are normal humans like you and me, deserving of their happiness, sanity, freedom, and sanity. Just as we encourage neurotypical people to pursue happiness and their passions, we should as well be less demanding of diverse people.

We must always understand that not everyone has the same likes or enjoys doing the same thing as us. At works, schools, social gatherings, and other places, we ought to respect the wishes of people in things like “I’m not comfortable with this”, or “this affects my health/emotional well-being”

Embrace the diversity and show support in all aspects

Neurodiverse people are not keen on banalities; instead of shutting them out completely, we should learn to help them and show support. We can show sensitivity by obviating things that could affect them like; bright lights, noises, changing routines, or forced socialisation.

Dwelling a lot on the positives in our diversity

The beauty of diversity in our world is; when harnessed properly, we can yield better results compared to unilateral methods. There are numerous cases where neurodiverse people identify bugs/errors in operational processes that escape conventional scrutiny.

Variation is the true spice to life, and until we can accept and embrace these diversities, our world will continue to suffer from the one-sided look to develop. Giant companies now realise how they are losing out on talents; companies such as Microsoft, SAP, Goldman Sachs, etc. are changing the “front doors” (interviewing methods) to allow in more neurodiverse people to their force.

Neurodiverse people have uncommon qualities that are shunned by the public because they do not get a chance to express themselves. CASS strives to change this with their supportive counselling services.