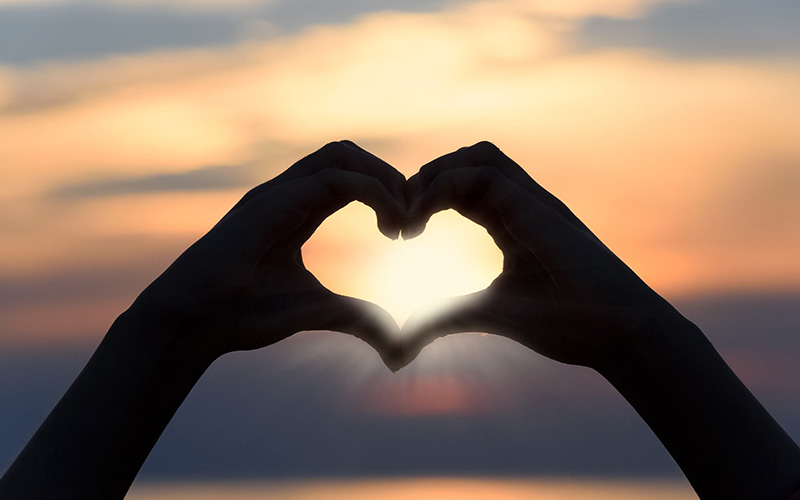 A Time of Positive Reframing

Neurodiversity is a term that is progressively utilised to incorporate certain conditions, such as Dyslexia, Dyspraxia, ADHD, Autism Spectrum, Tourette’s syndrome, and Developmental Language Disorders (DLD) and moves from the term that hinders growth and acceptance of the neurological person.

Neurodiversity as a New Paradigm:

Neurodiversity is not just a word; it is the way of shifting from challenges to diversity. Moreover, it is an essential move in how people are seen and upheld in the community. A change in reasoning is more than a trend. Furthermore, it could help identify individuals, particularly those who are misdiagnosed or misconstrued.

One in every eight individuals will be neurodivergent in some way. ‘Neurodiversity’ is presently acquiring popularity regarding the representation of individual’s varieties in perception and the manners in which their minds are wired. The word Neurodiversity was given by Australian humanist Judy Singer.

Significantly, Neurodiversity doesn’t infer a particular degree of insight. Researchers and scientists Charles Darwin, Albert Einstein, and Sir Isaac Newton are currently thought to have had neurodivergent minds. We have also identified molecular biologist and Nobel Prize winner Carol Greider and technologist Steve Jobs in this century as neurodivergent. Moreover, as of late, the youthful campaigner Greta Thunberg is also neurodiverse.

The way that neurodiverse people dominate in various areas shows what is possible when they have the flexibility to overcome challenges and the chance to bridle their aptitudes. Today neurodiverse are seen in banking, bookkeeping, and finance areas. Organisations, such as Capco, JPMorgan, Goldman Sachs, and SAP, and GCHQ, have begun to see the benefit of acquiring neurodiverse individuals for their abilities. Moreover, these individuals frequently have qualities in sought-after regions, for example, innovation, technology, and science.

US columnist Harvey Blume wrote in Atlantic magazine (1998) that: “As of not long ago, neurotypicals have had the advantage of accepting that their type of wiring was the norm for the human cerebrum.” He proceeded to state: “Neurodiversity might be just as essential for humankind as biodiversity is for life when all is said in done.” and depicted the capability of geeks and that “Artificial intelligence and computer culture, for instance, may support to some degree an autistic brain.”

The concept of Neurodiversity, although initially more focused on people with Autism Spectrum Condition (ASC), has widened to include other neurological conditions under its umbrella.

Neurodiversity grasps these neurological contrasts and, considerably more significantly, perceives and regards this human variety. For example, terms that have been portraying a negative perspective about themselves and depicting disgrace sensations were changed and replaced by embracing such differences and versatility of human mind. The negative terms can be restricting. Simultaneously, the positive connotations help us accept, respect, and embrace the human race’s new identities and diversity.

The diagnosis depends on what the individual can’t do instead of considering the advantages that a portion of these characteristics can bring. There is expanding acknowledgment that using the aptitudes and perspectives of various minds brings genuine preferred position.

In schools and colleges, an individual might be passing up harnessing their abilities. The schools don’t always have sufficient methods for perceiving pupil’s qualities and diversities, particularly in our current system.

The idea of Neurodiversity offers a platform where the negatively connotated words are replaced with promoting the qualities and diversities of neurological individuals. The system needs to plan a person-centered profile that permits the know-how and gives individual-focused help to boost ability.

Kirby, A. (2020, February/March). Definitive guide to neurodiversity – and why we need it. Retrieved January 10, 2021, from https://www.treasurers.org/hub/treasurer-magazine/definitive-guide-neurodiversity-why-we-need-it